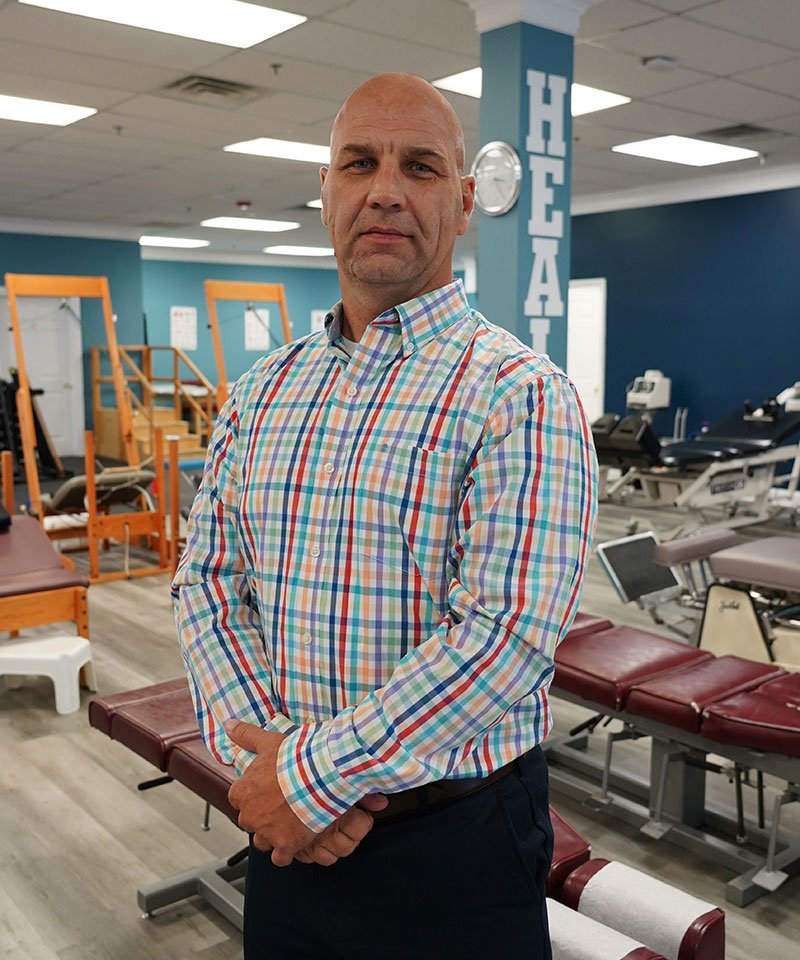 After completing his studies he worked in Florida and Georgia to gain experience before transferring to teaching classes at New York Chiropractic College in Seneca Falls, NY from 1997 to 1999.

In April of 2000 Dr. Cebulski Joined South Orange Chiropractic Center as the head associate under the mentorship of Dr. Stephen Levine and practiced there for 5 years. During that time he was the team clinician for the Seton Hall University Men’s Soccer team from 2003 to 2004.

In January 2006, Cebulski Chiropractic Center opened in Madison, NJ. For 8 years he has helped to improve the function, performance, and health of the people in Madison and the surrounding communities.