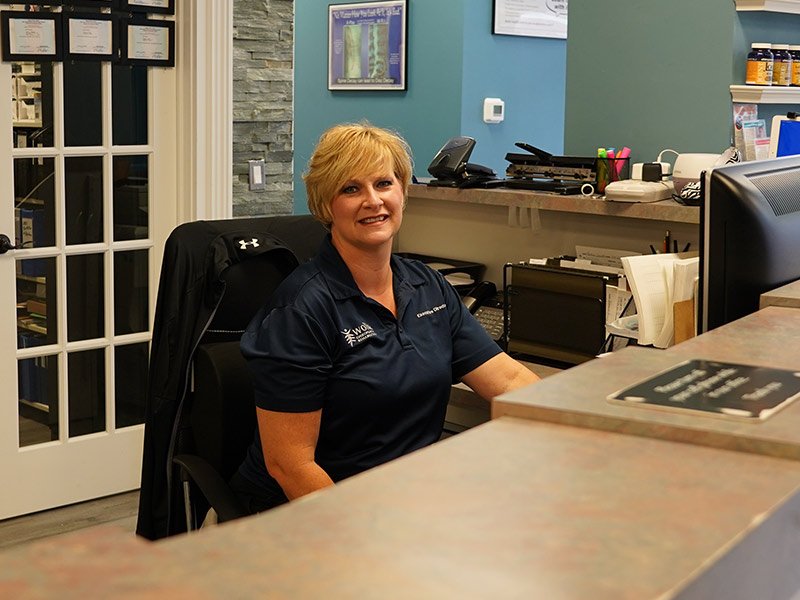 Nichole graduated from Modoc High School in Northern California in 1994. After graduation she joined the US Army as an Avionics mechanic on helicopters. She completed airborne training at Ft. Bragg, NC and was stationed at Hunter Army Airfield in Savannah, GA.

Nichole moved to New Jersey on 2001. She graduated from Lincoln Tech becoming a Licensed Massage Therapist in July 2006 with 140 Hours of training and joined the Wolke Chiropractic Family in November 2006. Nichole started in the marketing department then was promoted to the receptionist position in 2007. She has since been moved into the role of the Executive Director where she handles the day to day operation, front desk, human resources, billing and insurance.